Raksha Bandhan is one of the purest ancient Hindu festivals celebrated every year to honour the inseparable bond of a brother and a sister. It symbolizes the relationship of love, support, care, and protection that siblings share for a lifetime.

Raksha Bandhan is a festival of togetherness. The name itself tells the meaning, that is, Raksha means to protect and Bandhan means relationship. The connection between a brother and sister is extraordinary and so there is a special day dedicated to sibling love.

Rakhi, a sacred thread is believed to have relevance in strengthening the emotional bond between siblings. The day begins with a ritual, during which sisters tie a sacred Rakhi thread on their brother’s wrists with a pooja thali in their hand. The thali consists of roli, chawal and sweets. Sisters apply the red tilak on the forehead of their brother with chawal. Then, the brother keeps his hand in his sister’s hand to make a promise of lifelong support. After performing the traditional ritual the sister blesses his brother for well-being, prosperity, long life and more. Among some Indian communities, there is a ritual to tie a designer lumba rakhi in the bangle of the sister-in-law(bhabhi) because the wife is believed to be the better half of the brother. Lastly, both the siblings have sweets and exchange Rakhi gifts like hampers or clothes to show love. The siblings that live away from each other, simply send rakhi with sweets/chocolates online.

In Hindu mythology, there is a plethora of evidence regarding the celebration of Raksha Bandhan.

It is known that Lord Ganesha had no daughter but two sons. The brothers Shubh and Labh were a little upset about this. Lord Narada then persuaded Lord Ganesha to listen to his son’s request for a sister. This is how Lord Ganesha through his divine powers created Santoshi Maa. The two sons were blessed with a sister on the auspicious occasion which is now celebrated as Raksha Bandhan.

2. The story of Krishna and Draupadi

The story is from Mahabharata times when Lord Krishna’s finger got injured in the battle and Draupadi, the wife of Pandavas tore a piece of her saree and tied it to his finger to prevent bleeding. Lord Krishna was overwhelmed by her sisterly affection and concern. He promised to protect her in the debt of gratitude for her gesture. Years later Pandavas lost her wife in the dice game to Kauravas, who attempted to strip off her saree. Lord Krishna protected her dignity through his divine powers and saved her.

According to Hindu Mythology, Raksha Bandhan in India falls on the last day of the Hindu month Shravan. In 2022, the Raksha Bandhan festival will be celebrated on 11th August, Thursday.

People today need to understand that the festival of Raksha Bandhan is not just restricted to their own sisters and brothers, but it is for everyone. Understanding this will make society a safer place.

HAVE YOU TRIED OUR MOBILE APP 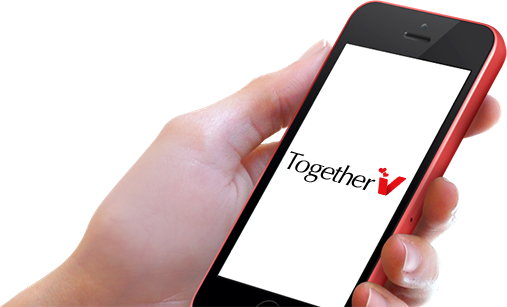 Pick a city to view experiences